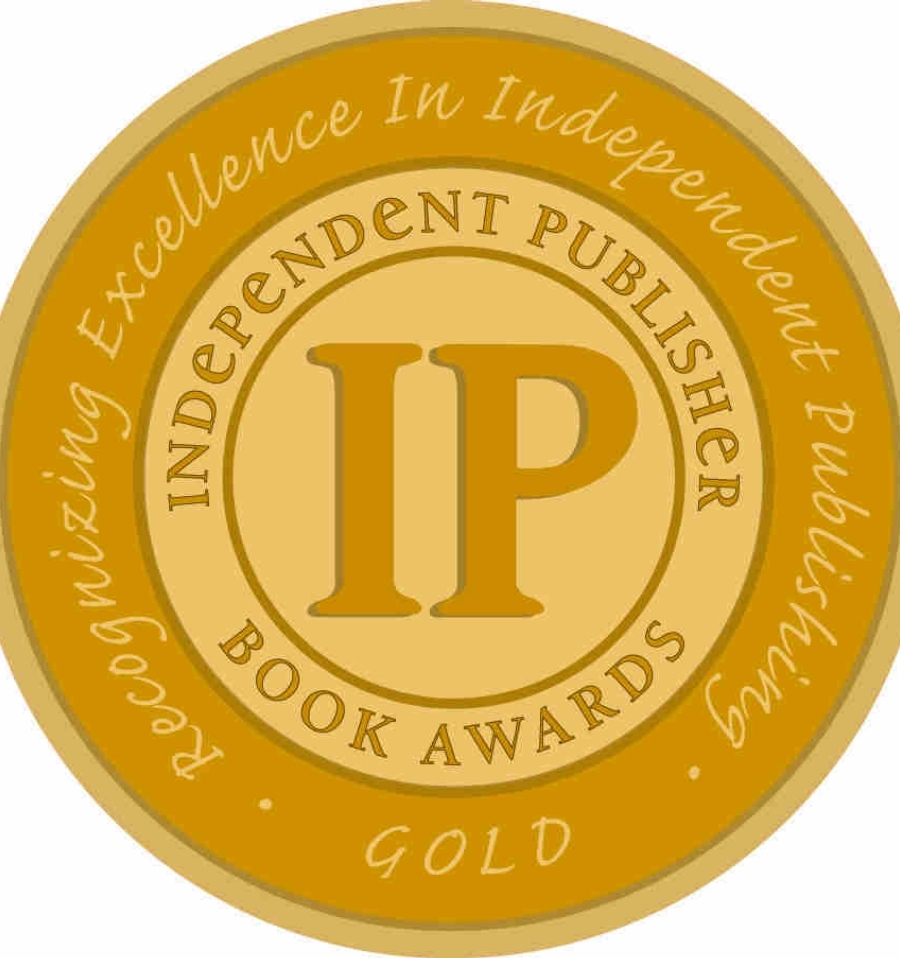 The IPPY awards are the World's largest international and regional book awards competition and this year the 14th annual competition saw 3,890 entries in the 67 main and US regional categories.

The medals ceremony will be held in New York on May 25th during the same week North America’s largest book convention, the BookExpo is held.

The silver medal in the Travel Guidebook category went to Music + Travel Worldwide: Touring the Globe through Sounds and Scenes, by Museyon Guides, and bronze went to The Beatles’ London: A Guide to 467 Beatles Sites in and around London published by Interlink. Previous travel publishers have included Lonely Planet, Michelin Travel Publications and Getty Publications.

“Proud doesn't even begin to describe my feelings right now. As my first authored book, and the inaugural guide in the Snow-search series, this award was completely unexpected.” said Author Keith Stubbs, when he heard the announcement.

“I feel tremendously honoured and, most of all, I am hugely appreciative towards all our contributors and supporters. This is a book that has involved many different people over the three years it took to put together, so I'd like to say a massive thank you to every single person that has helped us along the way.”

Snow-search Japan is the first book in a new series which explore countries in more depth than ever before. It also heralds a change in direction for WSG Media, from previously covering just snowboarding to including skiing as well.

The book has been designed for travellers who are visiting Japan for snow sports but want to experience many of the cultural delights Japan offers whilst there. It covers the major cities such as Tokyo that you’ll fly into and the ski towns where you’ll be based whilst there. Amongst other topics, travel, food, language, and working in Japan are all covered in detail, plus over 70 resorts have been comprehensively reviewed and broken down into easy-to-read sections and rated according to your style of skiing/riding.

Snow-search Japan is available to buy in many book stores across the UK, USA, Australia and New Zealand, as well as online.